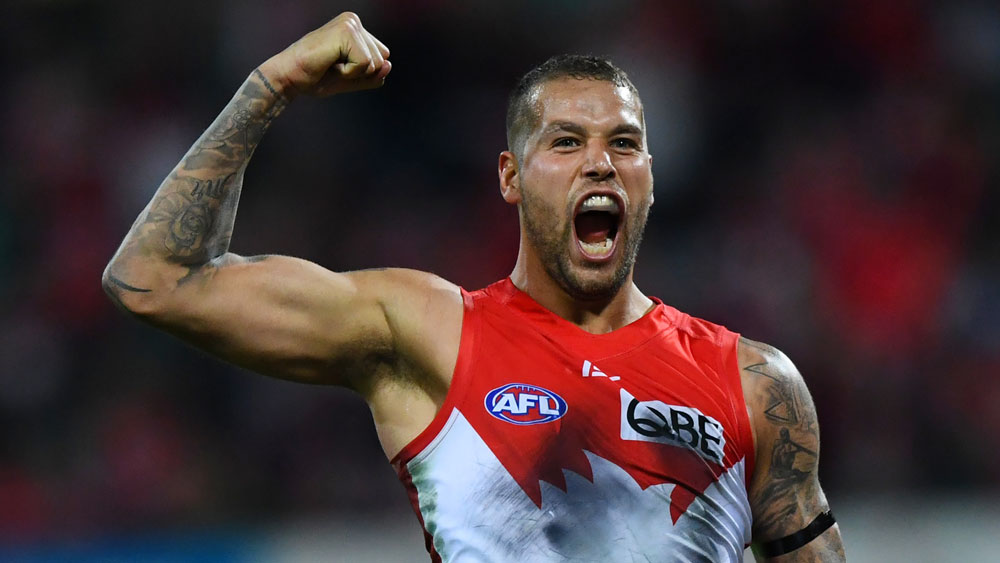 Round 23 will be long remembered for the “live ladder” fueled drama on Sunday evening which saw West Coast creep into the eight at the expense of a perhaps overconfident Melbourne. But the final round of the H&A season gave place to an equally remarkable climax with Buddy Franklin kicking 10 goals vs Carlton to come from the clouds and win his 4th Coleman medal. This was the first time anyone had kicked double digits in almost 3 seasons of football, and given Franklin had been averaging only 2 goals a game over the previous month, probably wasn’t within the imagination of even the most ardent Buddites.

As I did last year (and also midway through this season), I wanted to break down every goal and behind from the top-5 goalkickers and make a few comments about the unique styles and abilities on display from the AFL’s leading forwards. Unlike last year where Eddie Betts and Josh Jenkins provided some real variety, this year’s top-5 all play as their side’s main, big, key forward so the difference between players is less pronounced. However, that’s not to say we can’t see individual and team tendencies in the location and type of shots created. Franklin and Kennedy might notionally play the same position, but that certainly doesn’t mean they go about it the same way.

NOTE: This article refers heavily to both shotplots and xScore, which I have been using regularly throughout the year. Basically, shotplots show whereabouts each shot was taken from, with bigger circles signifying easier chances. xScore is the average score an AFL average player would kick given those chances. If you’re still unsure what these are, it’s worth having a click around. This post walks through some of the logic, whereas this post goes into the specifics of xScore.

NOTE 2: The ground on which these shots are overlayed is the MCG. You’ll have to imagine tighter boundary lines for players who play mostly on skinnier grounds.